Quito’s tourism office commissioned it’s new international campaign to Chronos Cinema. With more than 10 years of experience in tourism productions, and with several productions in Ecuador, including work for National Geographic in the Galapagos Islands, Chronos set up a crew lead by director Ignacio Walker, who had won several international awards for his films in the tourism industry. 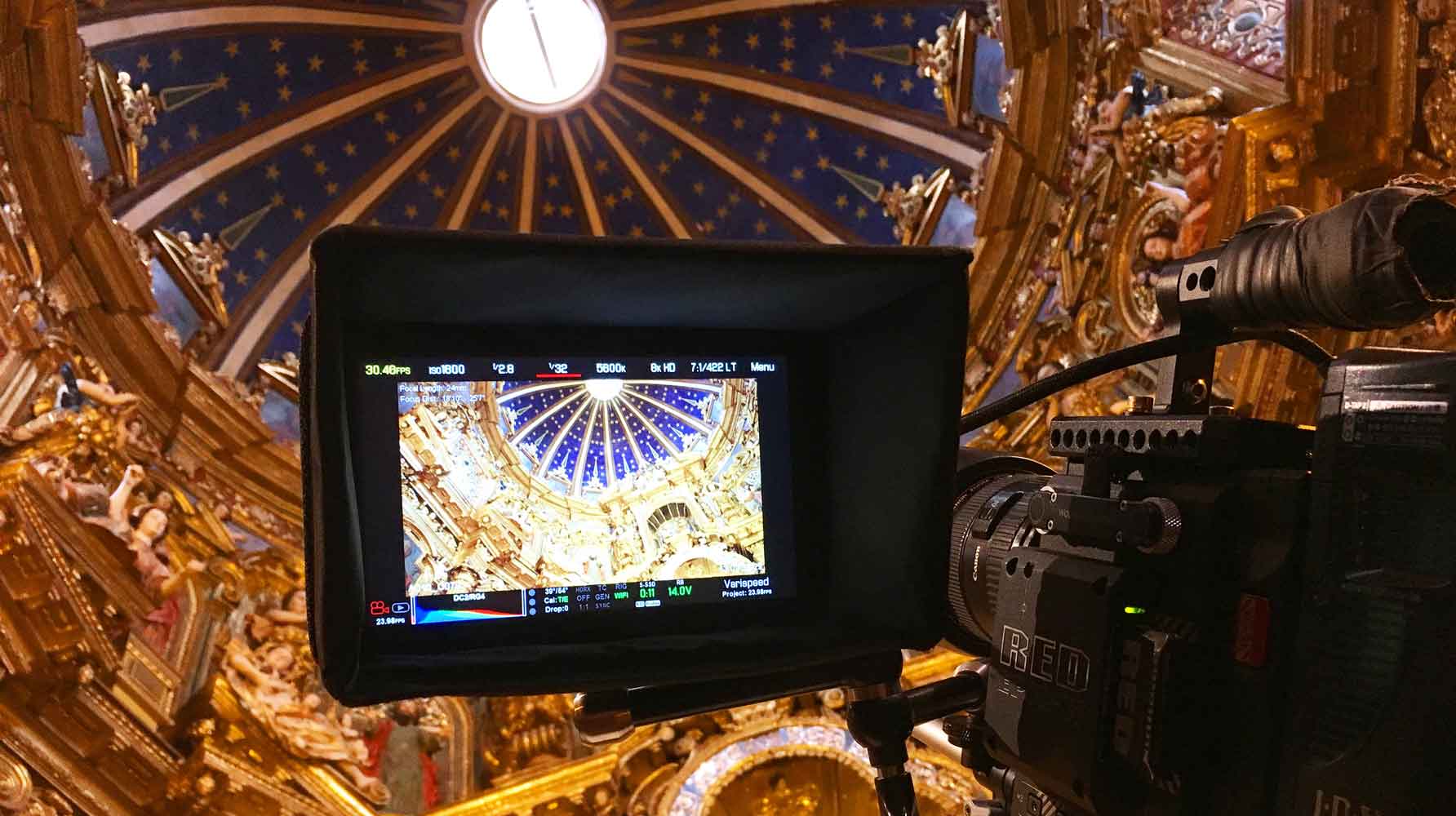 For this production, we assembled an international team, working with key creative people from Chile, Ecuador and the United States in Los Angeles, including one of the sound designers from the six Academy Award winner movie La La Land.

The script was developed by Sergio Allard, Denis Arqueros (both behind the award winning feature film “Juan in a Million”) and Ignacio Walker while the executive production was done by the hand of Andres Navarro and Diego Echenique. Locally the production was in charge of Adrian Espinosa who has being working with several international productions in Ecuador. 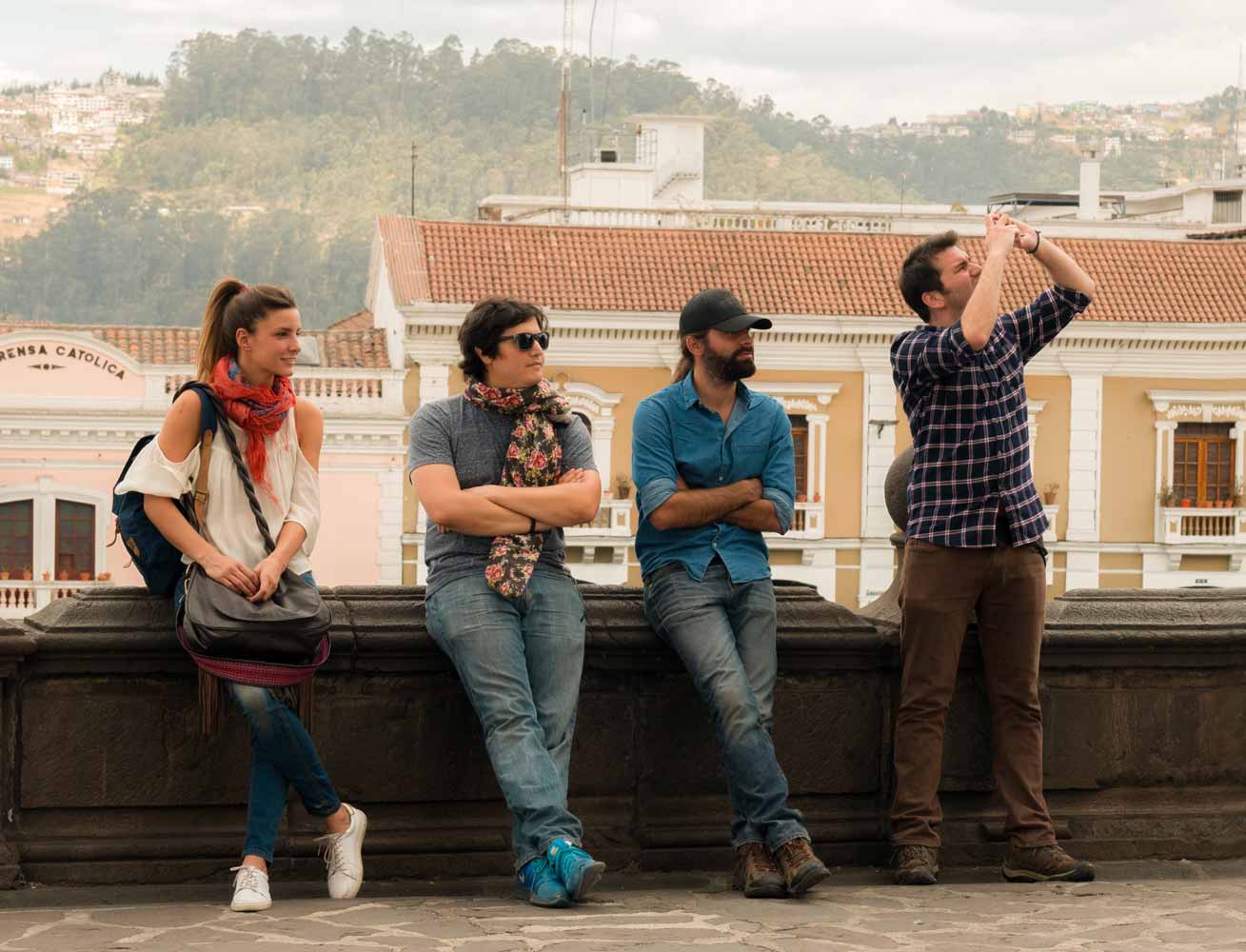 For this production we used top of the line technology to bring Quito to life like never before. Including an 8K RED Epic-W camera, and an Inspire 2 drone capable of shooting 5.2K RAW video. For the hyper lapses we used a 5D mkIII and Canon prime glass.

The approach of the film was to tell a compelling yet simple story about the reasons that drives a passionate person to travel the world, while showing an extensive list of places that Quito Tourism wanted to have in the film. Our star was chef and model Isabella Chiriboga, who portrait our main character beyond expectations. For her voice in the narration, British photographer Cat Allen, provided a beautiful tone that added a lot of depth to the short.

The music production was in charge of Arturo Zegers at Estudios Triana in Chile, who has worked with director Ignacio Walker in productions for South East Asia, Middle East and other countries in South America before. He brought Felipe Markman to compose the music, and Benjamin Walker with Alejandro Saenz for additional arrangements. Taking the music to a whole new level of world music with a modern touch. 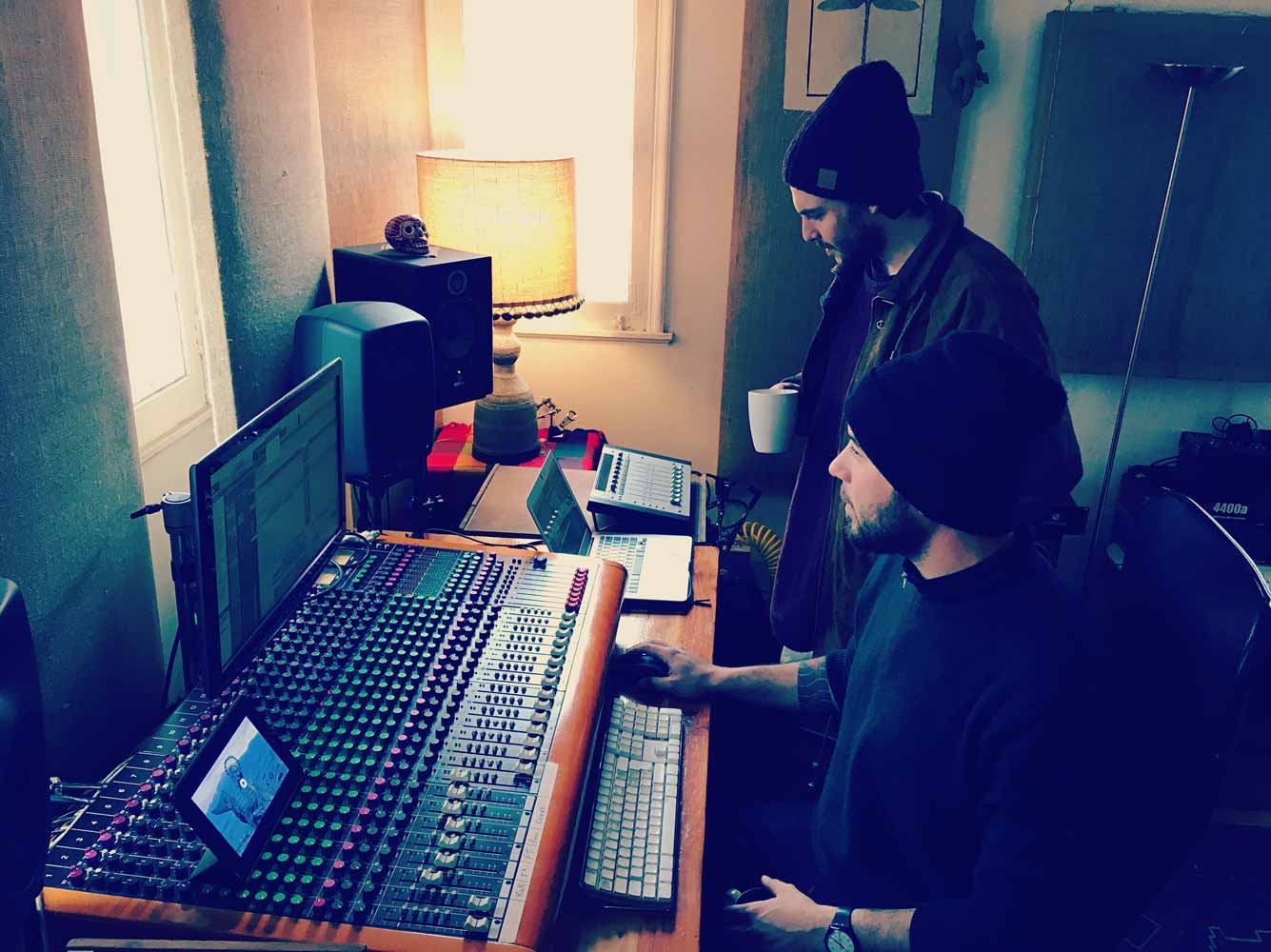 (from top to bottom: Felipe Markman and Arturo Zegers)

The final post production was in charged of Kine Imagenes, with colorist Kenzo Mijares and composing by Jaime Gandara and Hans Toso. Kine imagenes was in charge of the editing of the Academy Award nominee “A Fantastic Woman” by Soledad Salfate. 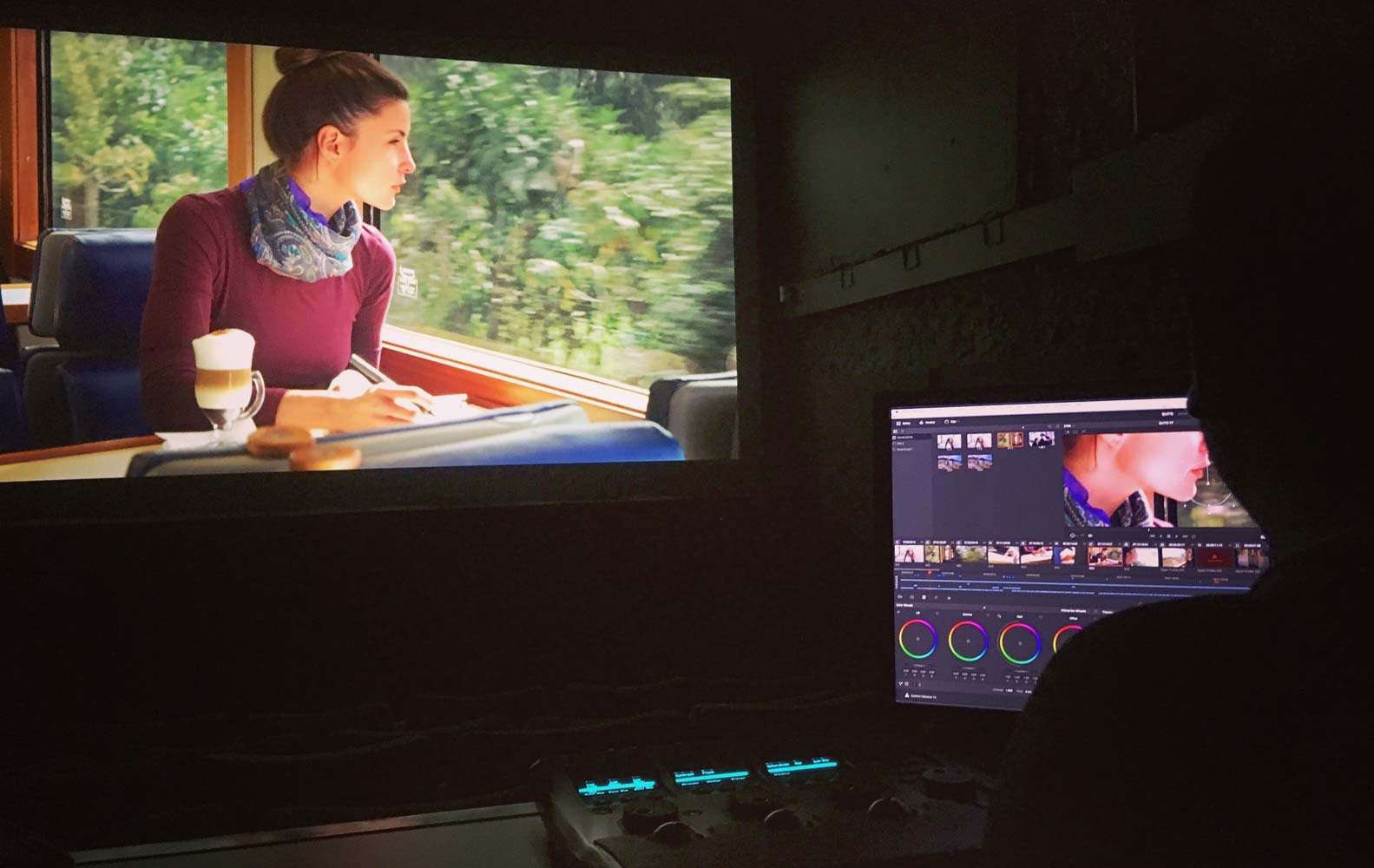 We are really proud of the final product and expect to keep working with the Quito Tourism Office in the future.

Chronos Cinema wishes to thanks
Casa Gangotena Hotel @casagangotena
Plaza Grande Hotel @hotelplazagrandeuio
Quito Tourism Office @quitoturismo
All the restaurantes and people for every single delicious plate of Ecuadorian food that we ate
Manuel Aguirre @manuelaguirreph
Miguelito
Every single person that was part in every way in this production.

In greek mythology, Chronos was the God of Time, usually portrayed as an almighty old man with wings and a scythe.

We see this as the perfect analogy to what we do, capture stories in time. We embrace the greek God as our own to create inspiring content for a global audience.

Send us a message and we will be back to you shortly.

Send us a message

We will be back to you shortly